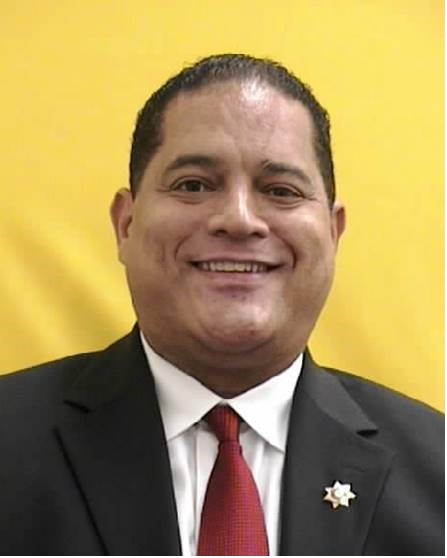 About the Corrections Division

Hawaii jails provide for the secure incarceration of our pretrial and very short-term sentence misdemeanant population. Jails are locally situated on each major island. The jails also provide for the transitional sentence felon population, those who have almost completed their felony sentences, and are returning to the community. Our jail population consists of both male and female inmates.

What’s the difference between a prison and a jail? Click here for more information.