Shop With a Cop, Heroes and Helpers Day

We are very proud of them for stepping up to help with this worthwhile cause. 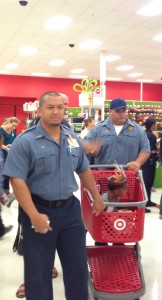 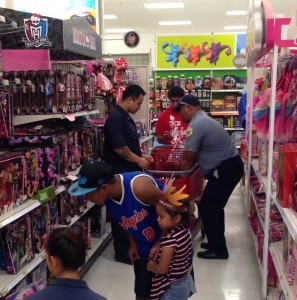 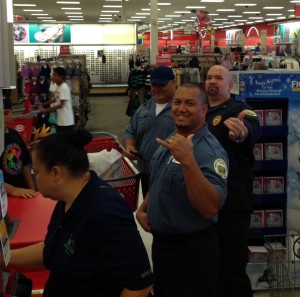 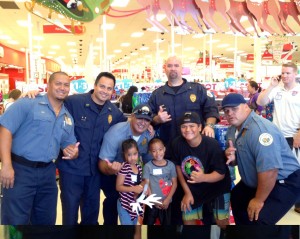 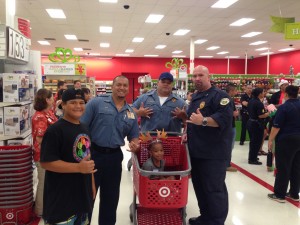 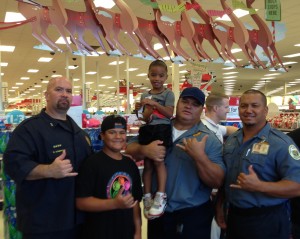 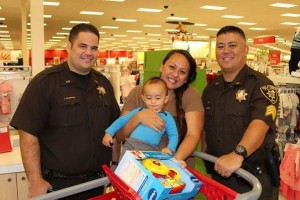