Hill tried to scale the 14-foot fence and was caught in the razor wire. Corrections officers pulled him down from the fence and quickly restrained him. Hill was transported to the hospital for treatment of injuries. No lockdown was initiated. Maui police were immediately notified.

“I commend our staff for quickly responding to prevent the escape and bringing the situation under immediate control,” said PSD Director Nolan Espinda.
Hill is awaiting trial for Unauthorized Control of a Propelled Vehicle. An Escape 2 charge is expected to be added. 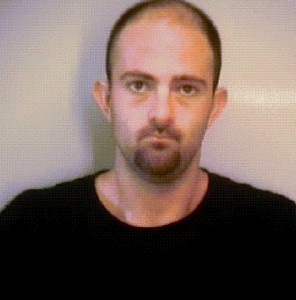