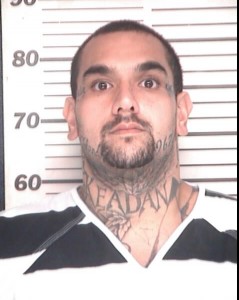 Jordan left this morning to go to job interviews.  He was scheduled to return at 2 p.m.

Jordan is classified as community custody which is the lowest custody level. He is 27 years old.  He is 6’0” and weighs 320 lbs.  He has brown hair and brown eyes.