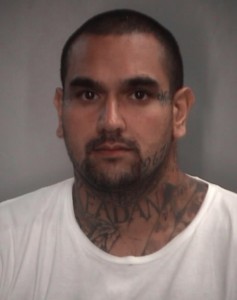 On Wednesday, November 26, Kaneshiro failed to return to the Hale Nani Furlough Center on the Big Island after job-seeking.  Jordan left in the morning to go on job interviews.  He was scheduled to return at 2 p.m.

Jordan is classified as community custody which is the lowest custody level.